The Other Life Project 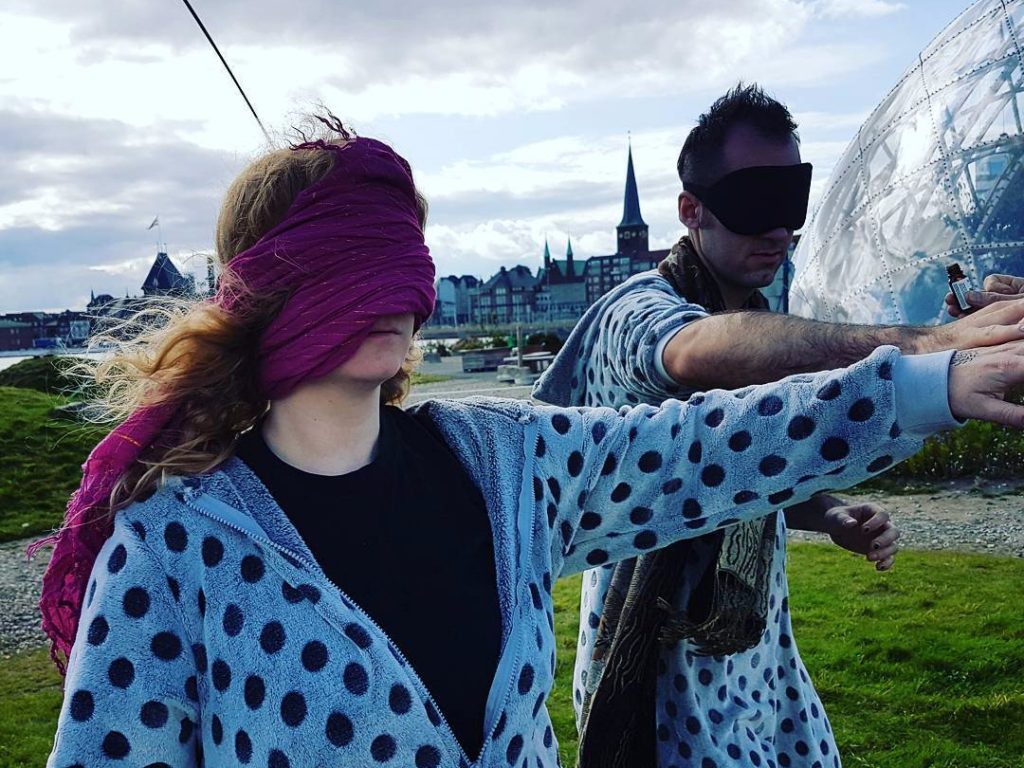 I joined the Project 2016 for the first time, and became a loose co-creator of it for the run in the Dome of Vision in Aarhus 2017. The Project was initiated by Nina Runa Essendrop and Peter Munthe-Kaas.

The Other Life Project is fundamentally about being and becoming together. With that focus it moves away from most performances and the focus on performers entertaining an audience. In that, the performance-installation is not very spectacular, but rather celebrates the small, intimate meetings between people.

The Other Life Project is fundamental research into the self of both the artists and audience. It is an opportunity to experience yourself sensing and being in new ways and is open for everyone who feels like playing with opening up the boxes that we call “identity” and “reality”.

In our experience so far, The Other Life is a space where guests can reflect upon and experiment with identities, interaction and being. They can explore and attempt to develop new understandings of what it is possible to be and do, individually or together with others. 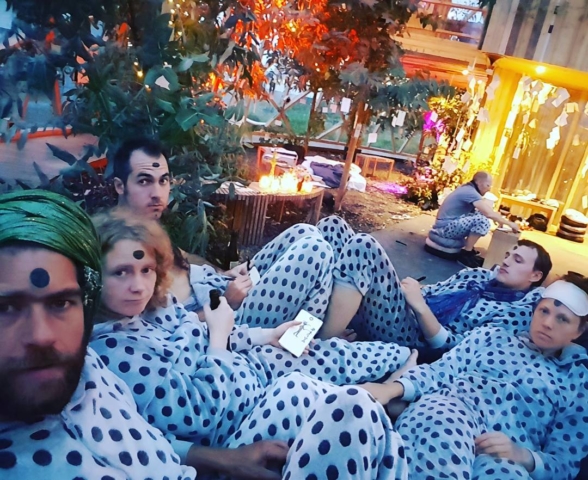 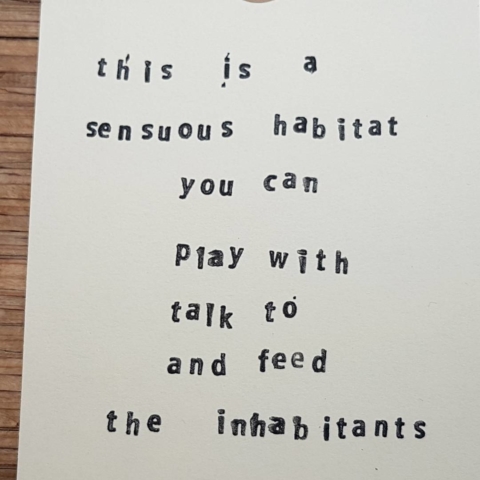 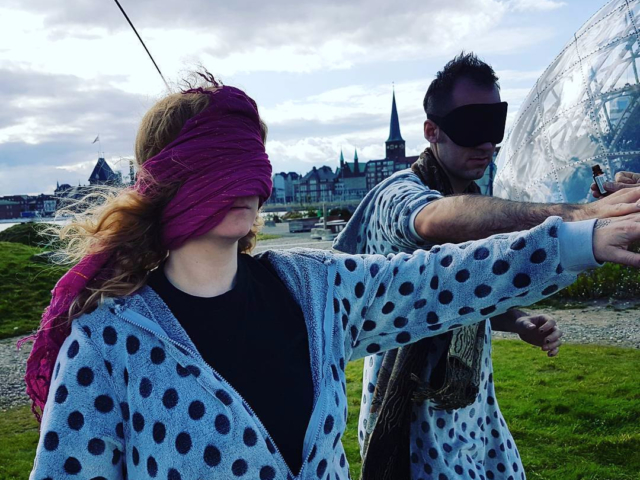