There is no easier way to make people happy than giving them some food. Now, let’s take that literally.

The Awkward Dinner is a dinner-party that focuses around the idea of awkwardness. It changes the known protocol of dinners in a way that seems awkward at first, but finally ends up building new relations between its participants. The main feature of the Awkward Dinner is that people are not allowed to feed themselves.

The Awkward Dinner is part of the Cultural Protocols series. 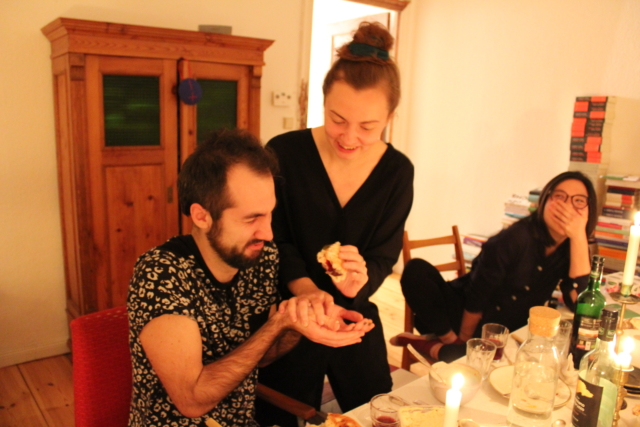 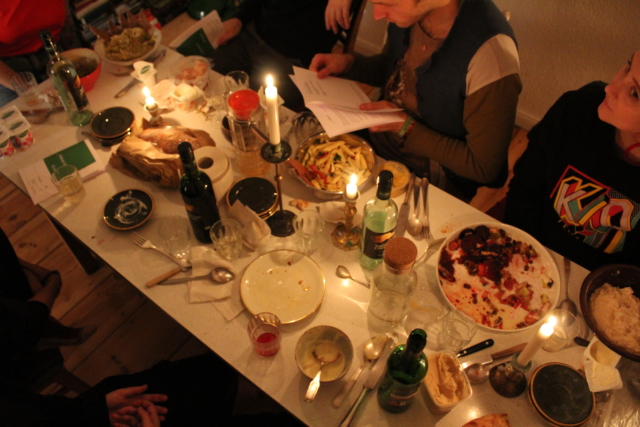 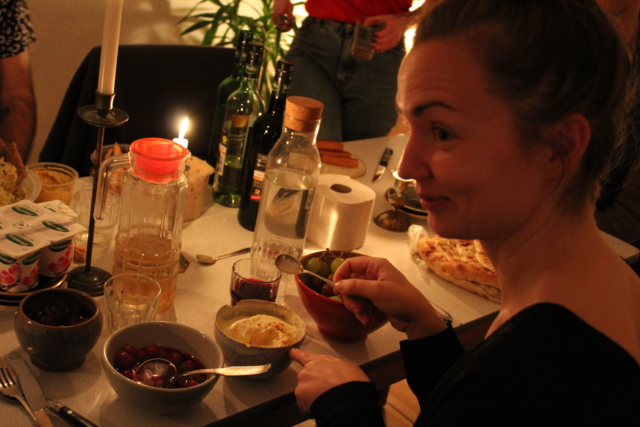 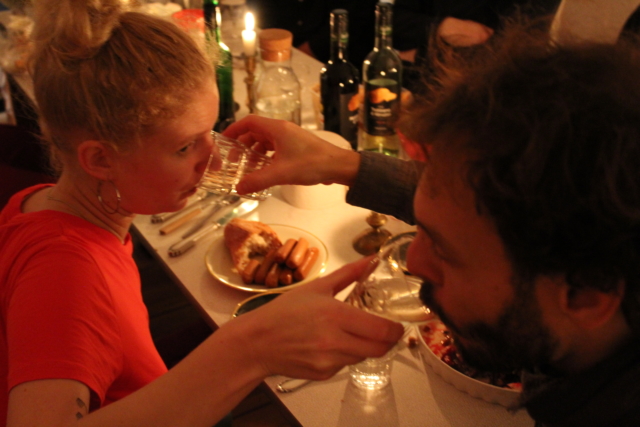 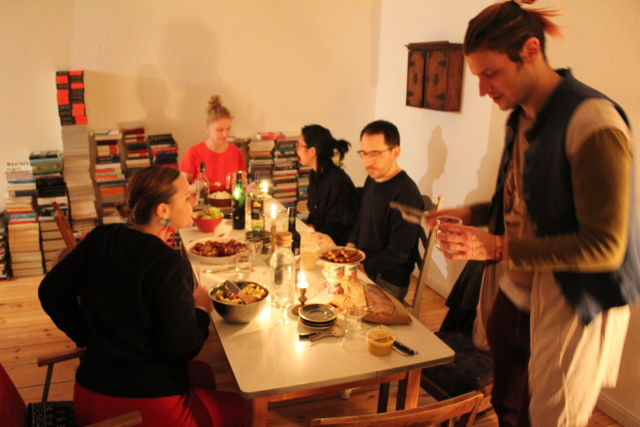 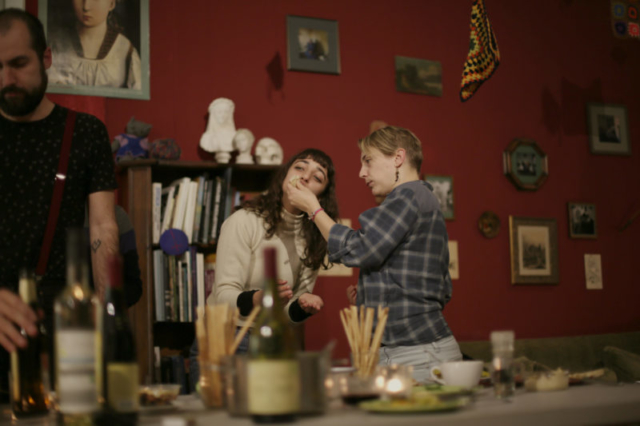 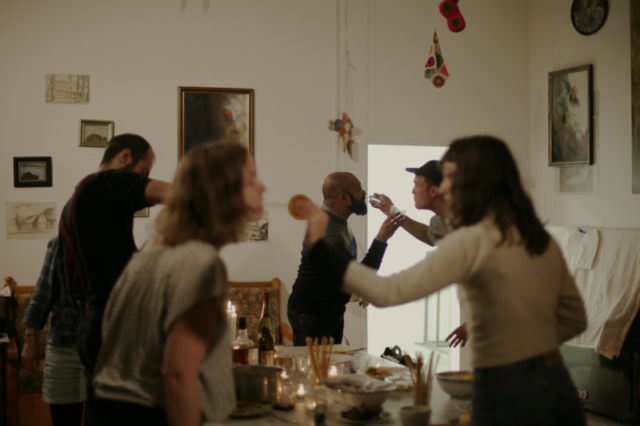 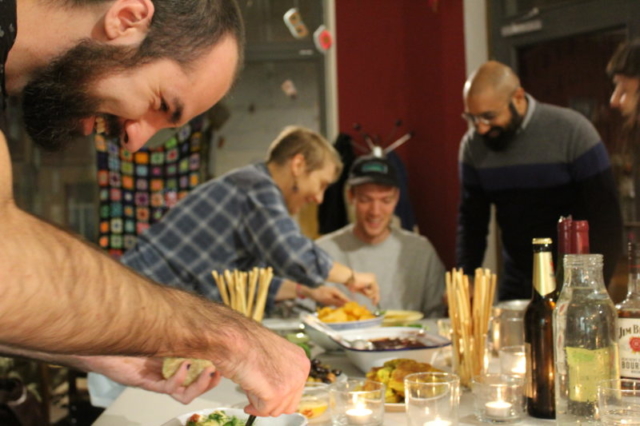 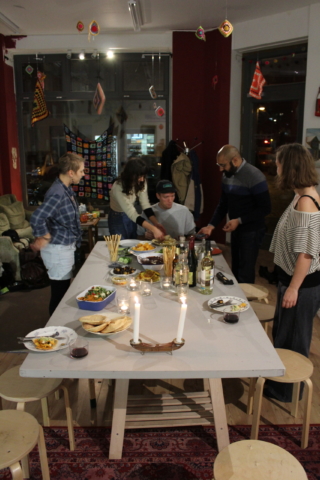 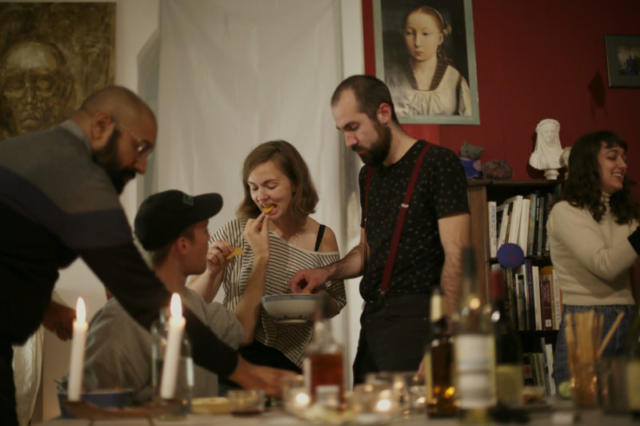