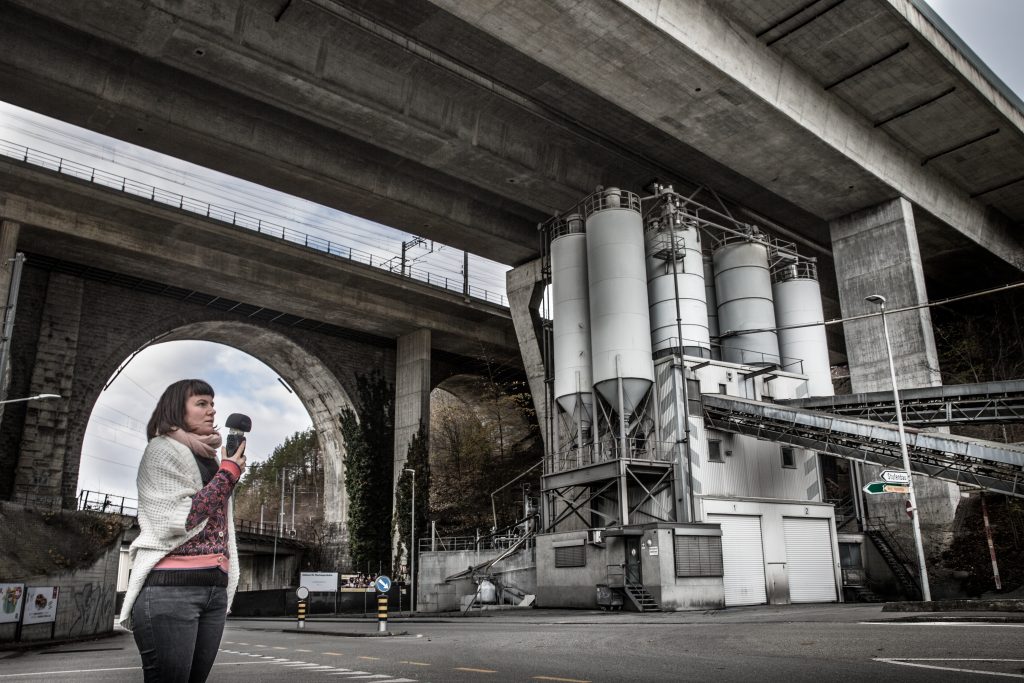 Creating Truth was dedicated to the idea that truth — albeit it’s connotation with something objective — is always a made-up story that a certain group of people shares. Depending on where you start telling this story, you end up with a different narration. And this might even be true when two different starting points are close to each other, let’s say, they are only a buffer zone away from each other.

Nicosia/Lefkosa is, as the name already suggests, a divided city, the capital both of the Turkish and Greek Republic of Cyprus (although the first one not being acknowledged internationally as an independent state). Luckily, since the early 2000s the border between the two is open for those with a valid passport. Nevertheless, both sides try hard to keep a difference between both Cyprus‘: choosing a tourist-map from either of the side, will leave you blank streets on the other side.

Working with a group from Switzerland called unfinished business, we felt uncomfortable to enter the city with a pre-made performance. Neither of us had really been to Nicosia, so neither of us really knew what the atmosphere felt like, how people related to the border. That’s why we decided to host three workshops in which we would create participatory audiowalks, leading up to a final, public event. It was more about creating a method to meet the city than facing it with personal assumptions.

Workshop No. 1: The first workshop was about setting up the basic routes of the audiowalks. Each participant got equipped with an audio-recorder. The task was to simply record where one was going and what one was seeing. The only constraint was that you had to cross the border (if possible) during your walk.

Workshop No. 2: The second workshop built up on the recordings of the first one. This time, the participants took the audiowalks and simply listened to them. The task was now to highlight certain spots from the audiowalk and to give those highlights names. Those highlights were marked down in the map, and on the basis of those we decided on a fixed route.

Workshop No. 3: The last workshop before the presentation used the maps from the second workshop as a basis. However, the highlights’ names were framed as something from the future, and while the participants were recording again, they were asked to describe how the place looked like in the future.

The final presentation for the public consisted of the audiowalks from the last workshop.

Creating Truth was invited to the Urban Emptiness Festival. Unfortunately, the festival was lacking audience outside from the festival itself. We tried our best to talk with people from the city and inviting them to our workshops but without success. We ended up creating the audiowalks mainly on our own, with a couple of other artists from the festival and just a few locals.

Nevertheless, the method turned out to be both a powerful and fun tool to explore a city. For the final presentation we formed two groups, each group starting at the opposing points of the route. Everybody was given a personal audiowalk (even amongst the group they were given different audiotracks), and then we hit play at the same time. This way, everybody was experiencing a different image of the city. 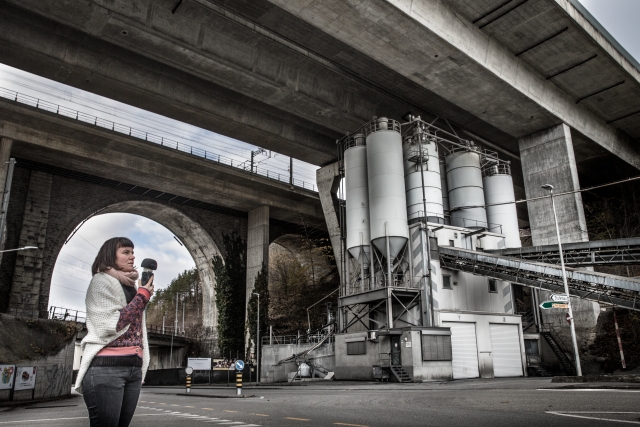 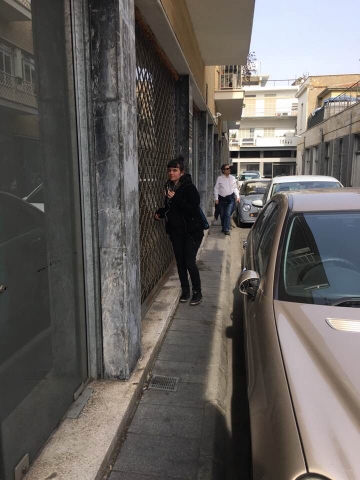 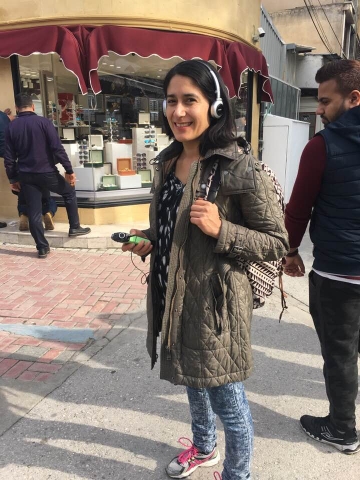 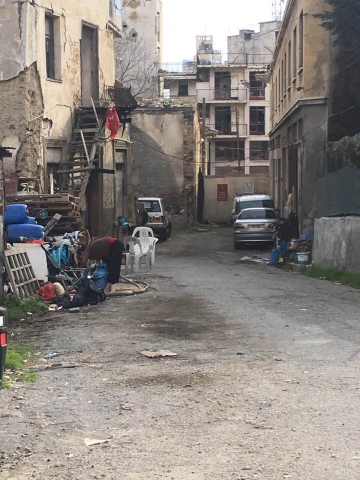 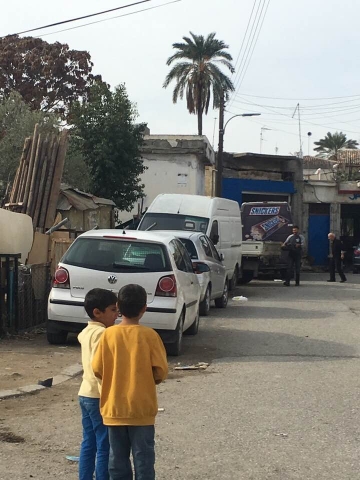