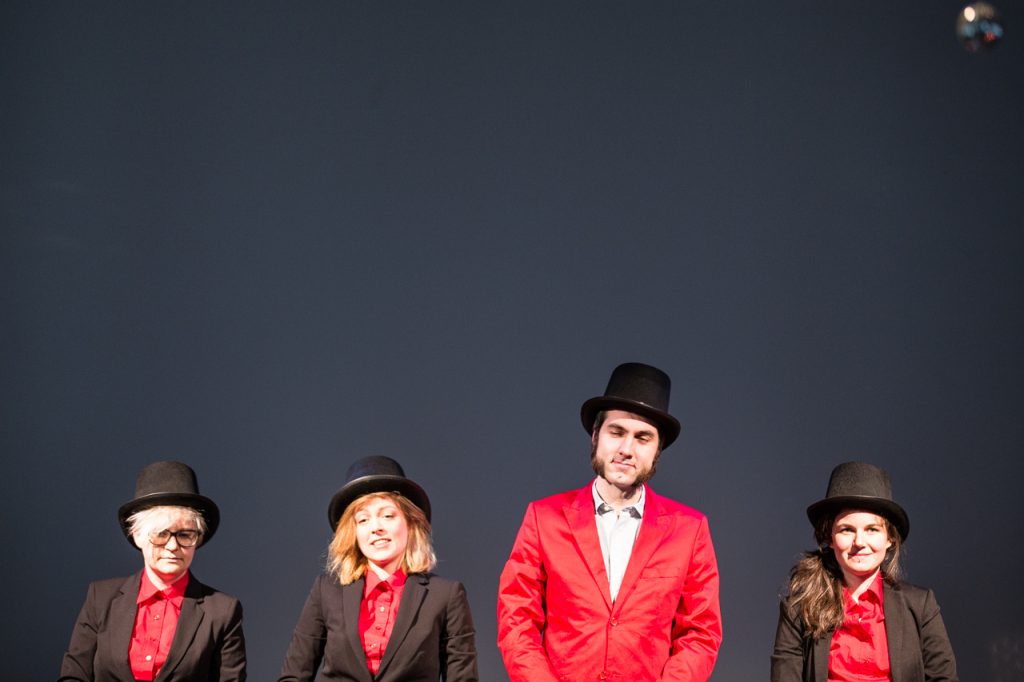 The fundamental principle on which Tobak Lithium founded the Anti-Bank Trade Sachs in 2015 was the following: We believe that money is an inhuman way of organizing interactions. Therefore, the bank’s ultimate goal is to abolish money and its surrounding culture, and to work towards a moneyless society. In this sense, we started to develop our Trade Sachs Trust Services that would usually include either the destruction of money or trigger discussions about what a moneyless society could be/feel like (sometimes both).

As we were destroying all the money that we got, we ended up not having money for our rents and bills to pay. Although we wanted to work towards a moneyless society, we still needed money to survive. If we would not earn money with the bank we could not pursue its purpose — but earning money with the bank seemed like a big contradiction to our fundamental principle.

We realized that this is not only our core problem, but a general activism problem: How much use are you allowed to make of the dynamics of the same system that you are fighting against/that you want to overcome? We decided that we would create a whole evening dedicated to that question. Thus, the Trade Sachs Trust Evening was born.

At the entrance our guests had to deposit their purse, their phones, and their watches. Our room was supposed to be moneyfree. Instead of paying for the entrance fee and drinks, the amount was noted on a personal dept obligation.

Right at the start of our evening, the guests were introduced to our dilemma: We need money to pursue the work with our bank. But we don’t want to decide on our own what to do — instead we put the decision in your hands. At the end of the evening, when leaving the room, you will have the choice between the following three things:

Throughout the evening we were sharing as much knowledge about money and banks with our guests as we could — inviting them to share our ideals about a moneyless society. We also asked them to choose a vow — either vowing for or against a moneyless society. Then we setup discussion rounds in which people could — without interference from our side — imagine a moneyless society from a practicle point of view, before they would finally proceed to the opening question. 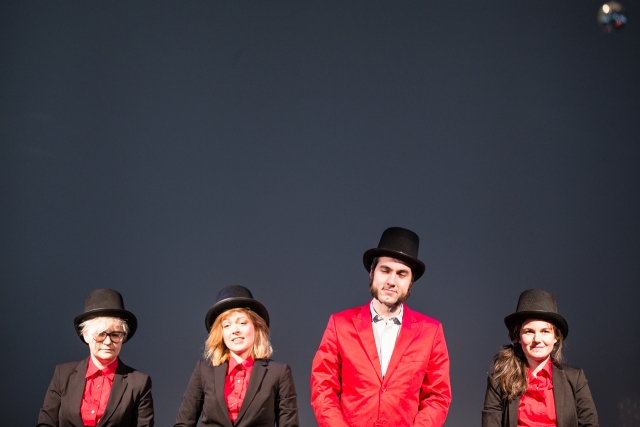 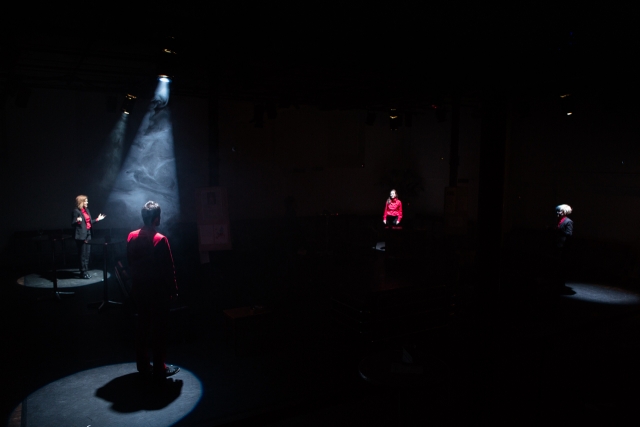 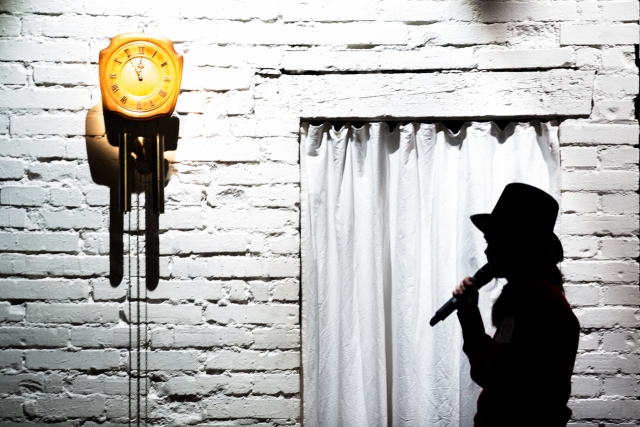 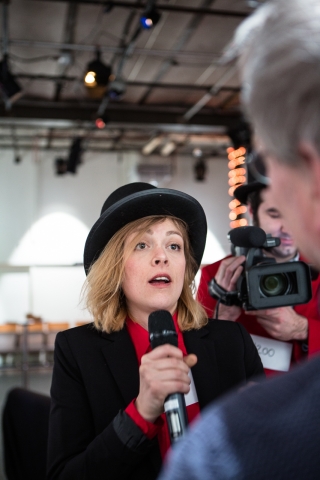 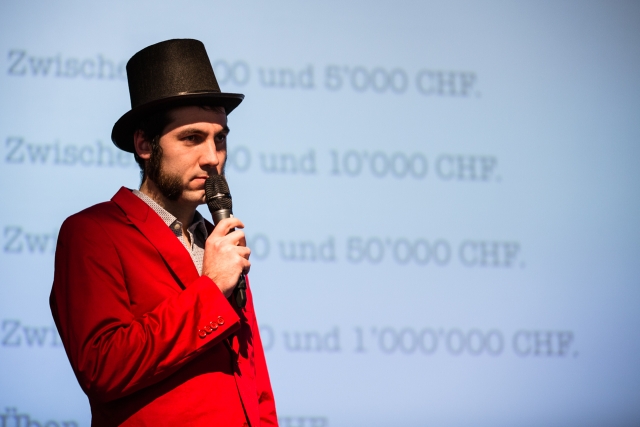