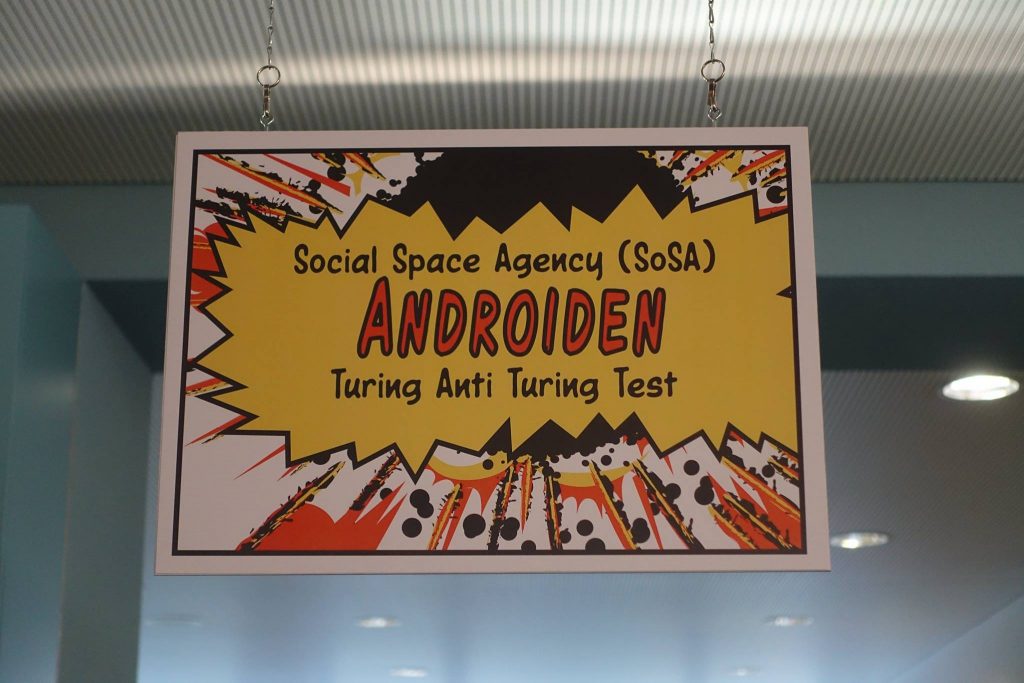 The Turing Anti Turing Test was a game created for the Mad Scientist Festival. On the narrative level, it is about humans being afraid of androids and hunting them down, while the androids themselves actually pursue the task of helping humans to deal with social anxieties. On a conceptual level, the game questions social conventions and interactions by submitting all guests unconsciously to a Turing-test.

We hung up posters throughout the festival-area that warned of androids intruding the festival. Nobody knew what their intentions were, but nevertheless to be cautious. They might have bad intentions. For further information, the guests should visit the Social Space Agency desk near the entrance.

Everybody now had the choice of either playing the game as an android, an android-hunter or as neither (not playing the game at all). If choosing the hunter-option, the players would get an hunter’s-id as well as instructions on how to shut an android down: Each android had up to three conditionals. Each conditional was a pretty conventional action (i.g. raising your hand and saying “That is me!” when somebody called your name), but different to human beings they would always react to the same stimulus in the same way. To shut an android down, hunters had to trigger their conditional and say that they wanted to shut them down — in return the android had to turn in their conditional card. Once an android has no cards anymore, it would seize to function.

Meanwhile, choosing the android-option, players would be handed headphones and listen to a computer-voice. The voice was telling them about the importance of androids, their mission, helping human beings to be less socially anxious. Then they would enter a closed room and be given their android-id and their conditional cards. In return, they had to leave their phone-number.

While hunters were busy chasing androids, the androids were given missions via phone messages: small task that brought festival-guests closer to each other. The missions got more and more complicated and resulted in a final big mission where the androids had to work together. 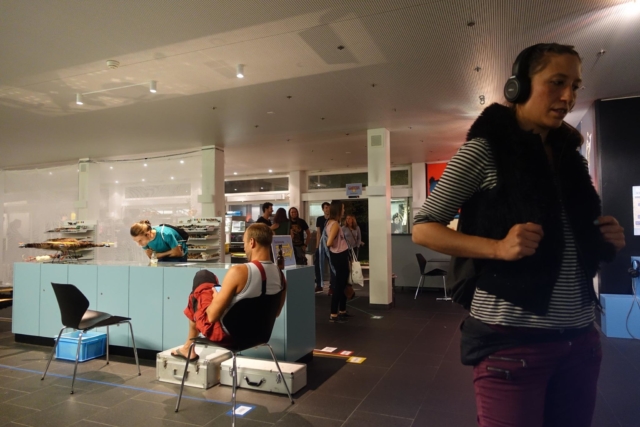 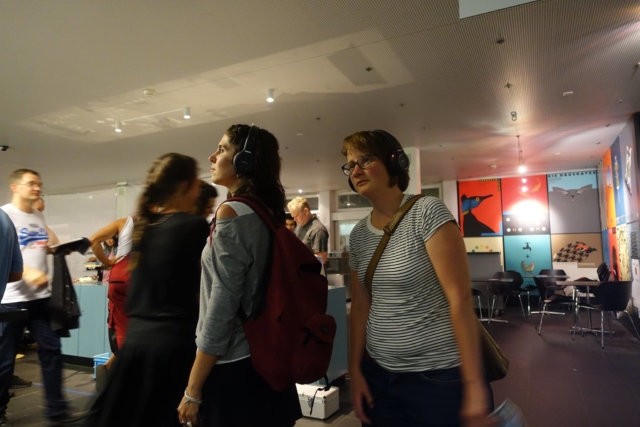 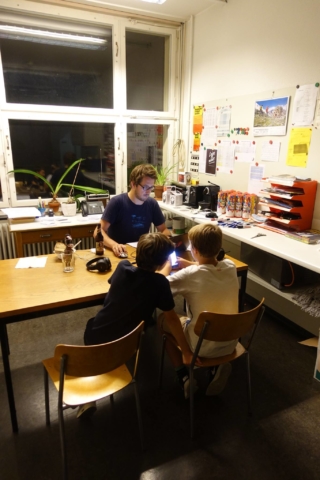 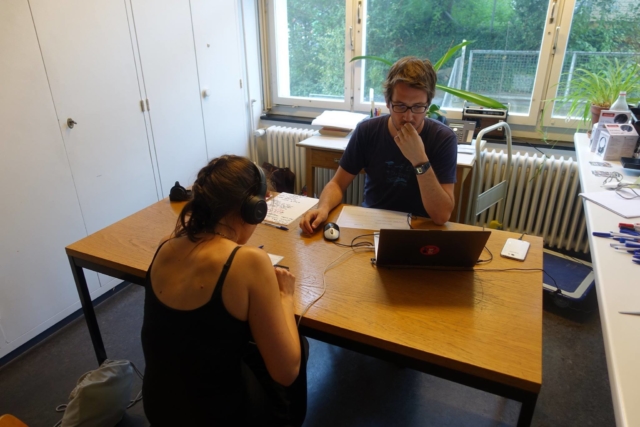 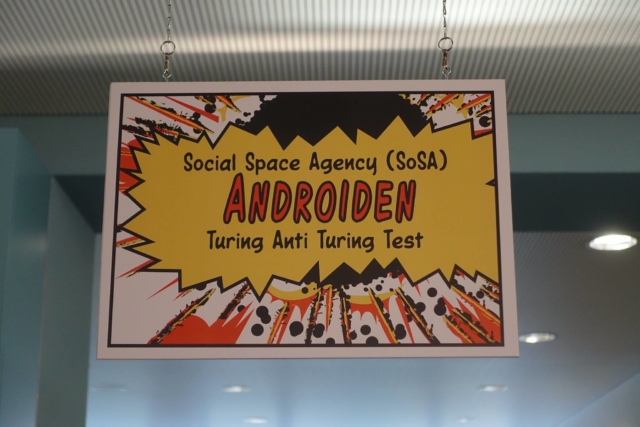